We are specialist cycle injury lawyers
who will always go that extra mile to recover
the compensation you deserve.

Leave us a message

I used Macks for a personal injury claim following a shoulder injury from a bike crash. The service has been fantastic, with great communication...

Thanks To Macks For Excellent Service

Following a hit and run cycling accident with an HGV lorry in central London, I reached out to Macks to seek compensation for my injuries...

I was involved in a cycle accident in 2013 which left me with a few cracked ribs, some bruises, a badly damaged bike and an ongoing fear of cycling. I chose to be...

After being knocked off my bike I contacted Macks and my case was dealt with via Ally from start to finish. The service & communications...

What Can I Claim?

If you have been involved in a cycling accident, you may be able to make a claim for injuries, damage or losses suffered as a result. This applies even if you were partly to blame. If the accident was caused by a motorist, the claim will be pursued against the driverâs insurance company. If it was caused by an uninsured or untraced motorist, you can make a claim through the Motor Insurersâ Bureau. If it was as a result of a poorly maintained road, cycle track or path, you may be able to recover compensation against the local authority or landowner. At Macks Solicitors, we offer free initial advice and guidance. We will guide you through the claims process and ensure that you are awarded the maximum compensation that you are entitled to for your cycle accident.

Compensation For Your Injuries

This is compensation for cycling injuries and payment for your pain and suffering. It also covers loss of amenity, compensation if you are unable to do things that you could before the cycling accident. To assess this element of your claim we often obtain your medical records before referring you to an independent doctor.

This covers all your expenses resulting from the bike accident. These include bike repairs or replacement, replacement clothing and equipment, private medical treatment, medication, medical equipment, travel expenses, loss of earnings or the opportunity to earn, adaptations to your home and any payments for jobs you can no longer do for yourself.
Start Your Claim 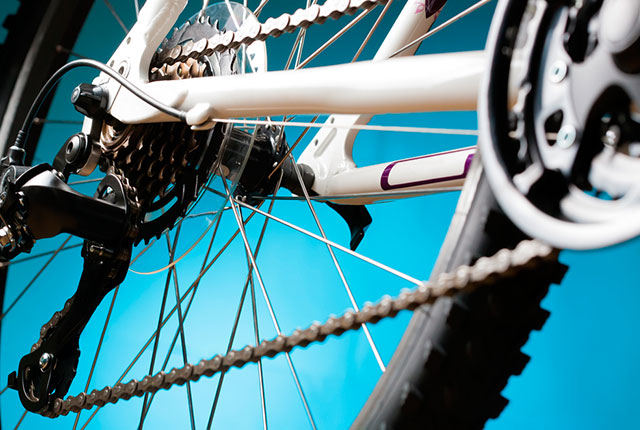 We know your bike is valuable to you. We will seek compensation to fund specialist repairs after a cycle accident. If your bike is beyond economical repair and needs replacing, we will seek to recover the cost of this on your behalf. We take into account the cost of the bicycle and any adaptations you have made to it. Sometimes damage sustained in a bike accident is not immediately visible. We can arrange for a specialist engineering firm to inspect and assess the damage to your bike if the other partyâs insurers do not have the necessary specialists to do so. We can also ensure that, if required, your bike can be repaired or replaced by your chosen bike shop.

Can I Make A Claim For The Damage To My Bike?

Yes. If liability is admitted by the other partyâs insurers, you can recover the cost of your bicycle repairs, or the cost of a replacement bike if the damage is uneconomical to repair. You will be awarded the pre-accident value of your bike.

Can I Claim For Damaged Kit And Clothing?

Yes. You can claim for any items damaged as a result of your cycling accident. This could include personal items such as cameras, laptops and mobile phones and bike equipment including lights and specialists pedals, as well as clothing.
Start Your Claim

Macks Solicitors are the cycle accident specialists. We understand how traumatic a cycling accident can be. We know that recovering adequate compensation is crucial and can enable you to pay for the medical help and rehabilitation you need to make a speedy recovery from your cycling injuries. Where possible, we will seek an interim payment to pay for your medical care and rehabilitation costs. This can sometimes be arranged even in cases where liability for the cycle accident is disputed.

Our service is designed to be client-focused and as hassle-free as possible. We are proud that we have never âbought inâ compensation cases, as many other firms have. Our clients come to us because of our reputation both for success for providing a quality, caring service.

We can arrange for private medical treatment to assist with your recovery after a bike accident. We will seek reimbursement if you have paid for medical treatment as a result of your injuries. This can include private consultations, operations, physiotherapy, dental treatment, counselling and speech and language therapy.

After a cycling accident, you may have to spend money on prescriptions and over-the-counter medication, such as pain relief, to help with your physical and psychological cycling injuries. We will seek to recover the cost of these items on your behalf as part of your claim.
Start Your Claim 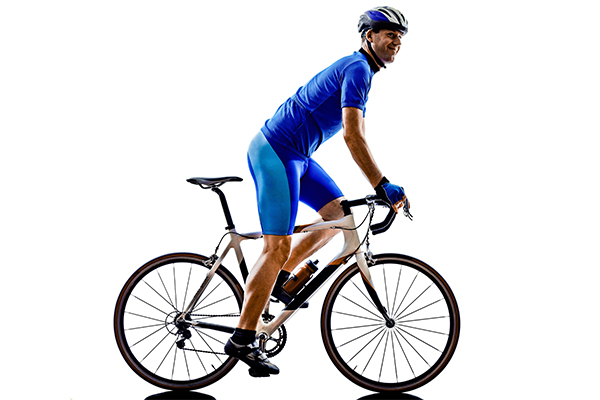 We are Cycle Claims Specialists

We have a wealth of experience in dealing with cycle claims and the complex legal issues associated with them. Unlike motorists, cyclists do not have the protection and representation of their insurance company. Our specialist team is here to fight your corner and ensure that your case is handled professionally and efficiently from start to finish. We will assist in recovering compensation not only for the physical and psychological injuries sustained but also for: 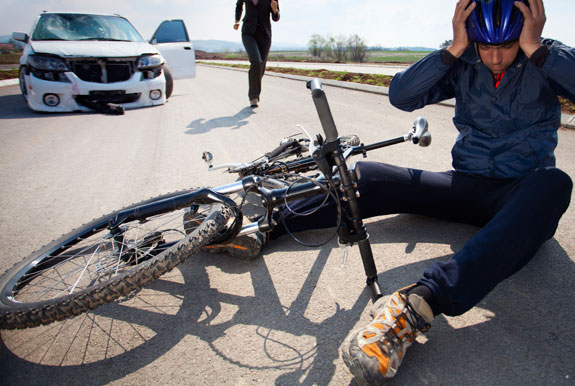 Xavier was a 29-year-old trainee doctor who used his bike to travel between the hospital where he was training and Nottingham University, where he studied. Before his accident, Xavier had also appeared in a number of Hollywood films as a body double for Matt Damon.

On the evening of his accident Xavier was cycling towards Nottingham city centre on a main road. He remains uncertain about exactly what happened, but the subsequent police investigation indicated that a motorist pulled out of a car park into Xavierâs path, knocking him forcefully from his bicycle.

Dave is a triathlete who was hit by a car during a training ride in September 2012.

He was preparing for the London Triathlon after a successful summer that also included a holiday cycling through Europe. Dave was riding on a straight road during daylight hours on a fine clear day when a car travelling in the opposite direction attempted to turn right across his path and collided with him.

Vernon is a keen and experienced cyclist who cycles an average of 200 miles per week.

He was riding his carbon fibre road racing bike along the A650 Bingley Road in Shipley just before 3pm on November 21 2012. He was travelling at a safe speed and wearing a helmet. Suddenly, to his horror, a car turned left into his path, giving him no chance of avoiding a collision.